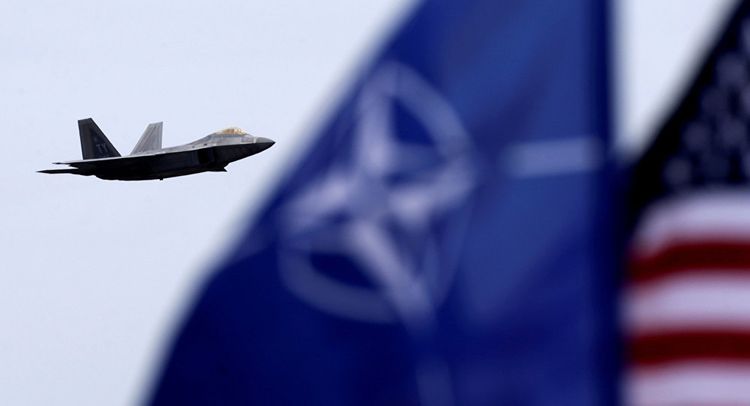 "Only eight fighter jets will patrol the sky over the Baltic States this year instead of 12", the Delfi news portal said.

Four Belgian fighters will be stationed at the Lithuanian Siauliai Air Base, and four Polish fighters at the Amari airfield in Estonia for the next four months.

NATO's Baltic Air Policing Mission aims at ensuring the safety of the airspace over Estonia, Latvia and Lithuania. The mission was launched in 2004, when the three states joined NATO. As the Baltic countries do not have jets that could carry out air policing, NATO members' jets stationed in Lithuania control their airspace on a rotational basis.

In January 2017, the Netherlands’ Air Forces took over the policing mission in the Baltic region from the French and later that year passed it over to Poland.