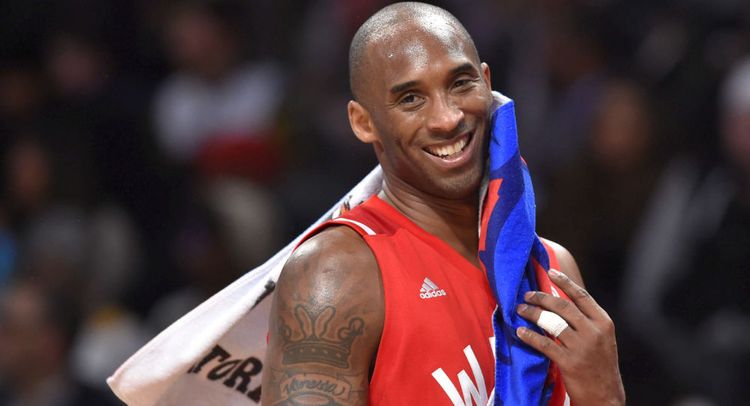 A deadly crash that claimed the lives of at least five people, with no survivors, occurred in the city of Calabasas in California on Sunday, according to the local police, APA reports.

TMZ said citing the representatives for Bryant's that his 13-year-old daughter Gianna Maria Onore was also killed in the crash.

Other victims include a teammate of Bryant's daughter, a parent of the teammate and the pilot, according to NBC News.

In total, there were nine people on board, all of them died, LA County Sherriff office said.

According to the outlet, Bryant was travelling on his private helicopter when something went wrong and it crashed, bursting into flames. The Los Angeles Times newspaper said that the Sikorsky S-76 helicopter crashed due to foggy weather.

The accident occurred in the city of Calabasas on Sunday morning, leaving no survivors, the County's Sherriff office confirmed. 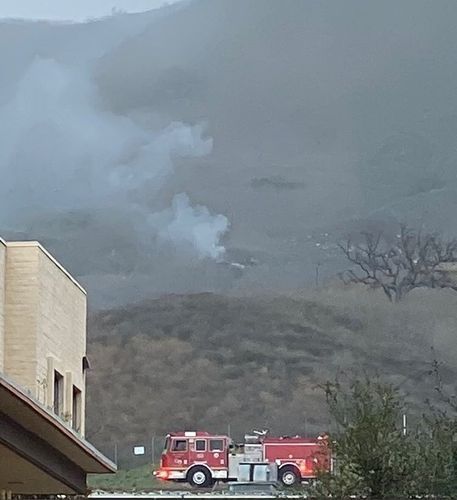 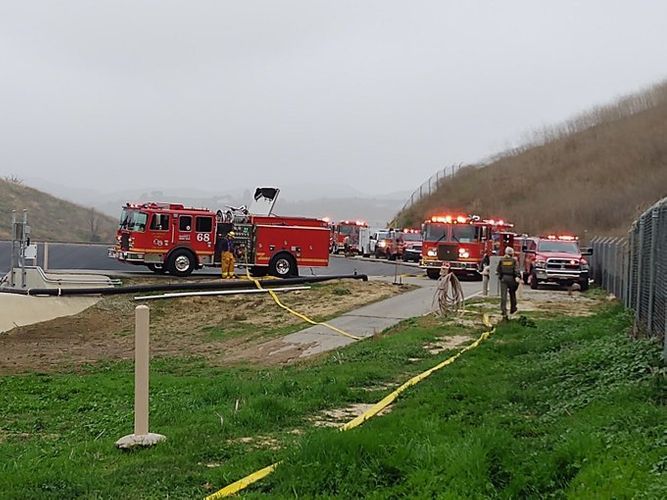 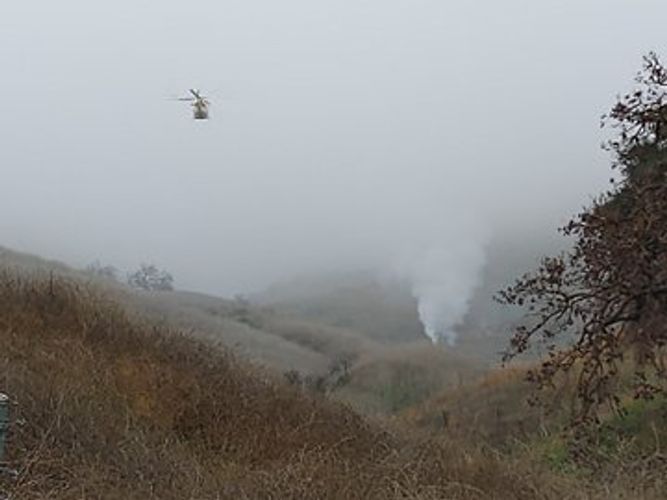