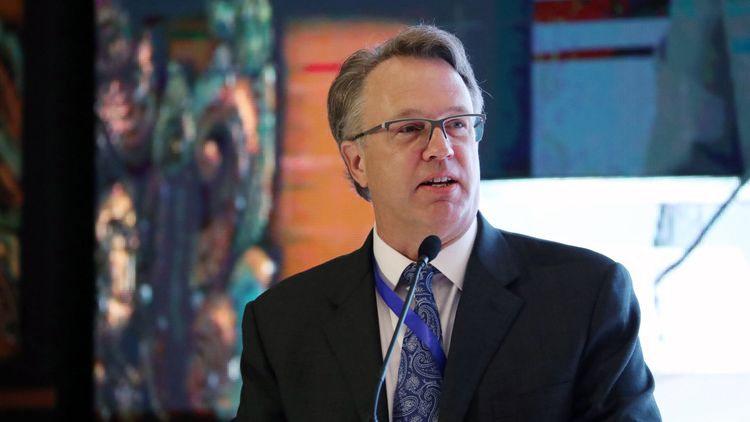 “The economy is performing about as well as we have seen in decades,” Williams told an audience of students and faculty at the Borough of Manhattan Community College.

Fed officials agreed to hold the federal funds rate steady at this week’s policy meeting after cutting it by 0.75 percentage point this year. It was their first unanimous vote since the April 30-May 1 meeting.

Williams said policymakers cut interest rates three times this year to address the risks stemming from trade uncertainty, a global economic slowdown and a slump in manufacturing. So far, the rate cuts are working, he said, pointing to an unemployment rate at a 50 year low and a housing market that is stronger than it was a year ago.

The influential policymaker said governments around the world need to be thinking about what they can do to support the economy during a downturn, especially at a time when interest rates are low around the globe.

Williams said he expects the economy to grow about 2% annually over the next couple of years. Fed officials are working to keep inflation, which is short of the central bank’s 2% target, from getting too low to give policymakers more room for adjusting monetary policy.