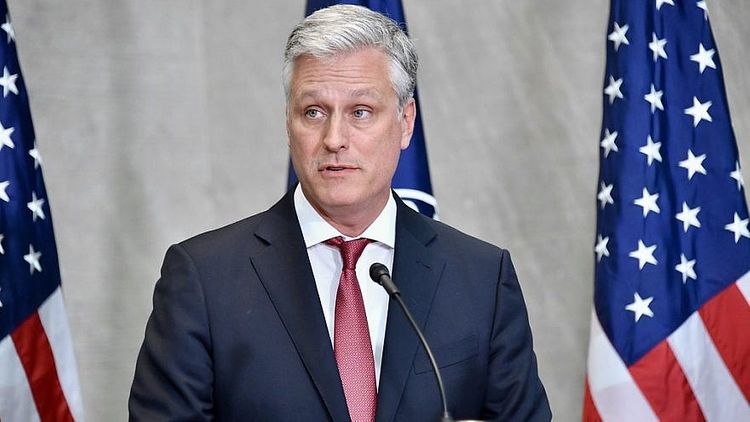 The US is very close to having a phase one deal done by the end of the year, US National Security Adviser Robert O'Brien stated, APA reports citing Sputnik.

According to the national security adviser, Washington wants a trade deal with Beijing, but it won't turn a blind eye to Hong Kong.

He continued on by saying that the US wants the Hong Kong district elections to move forward without violence. The US hopes that there will not be a Tiananmen-style crackdown in Hong Kong, as that would be a "terrible thing", he stated.