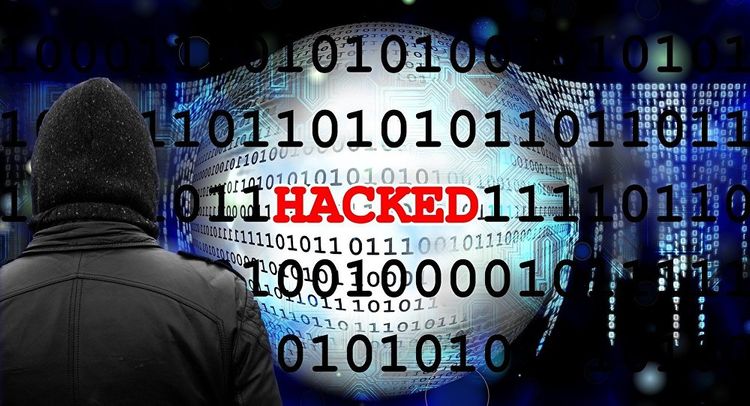 New Orleans mayor LaToya Cantrell has declared a state of emergency due to a cyberattack, APA reports citing Sputnik.

As Cantrell said at a press conference, computer systems that the city’s authorities use were attacked by ransomware viruses. The first evidence of it was recorded on Friday night. As a precaution, many city service servers have been shut down.

​Experts from the FBI, the US Secret Service and the US National Guard got involved to protect computers.

​Cantrell has not yet specified which city services are facing the most serious difficulties due to the cyberattack.

According to local television channels, the New Orleans police department and fire department continue to operate.

Authorities in US cities and states usually announce an emergency only in the event of natural disasters. This allows them to request additional funds and resources from the federal authorities.

Ransomware viruses are programs designed to encrypt files stored on attacked computers without the user's knowledge. Hackers usually require owners to pay with cryptocurrency for decrypting the data.