New US ambassador to Russia advocates a greater commercial relationship 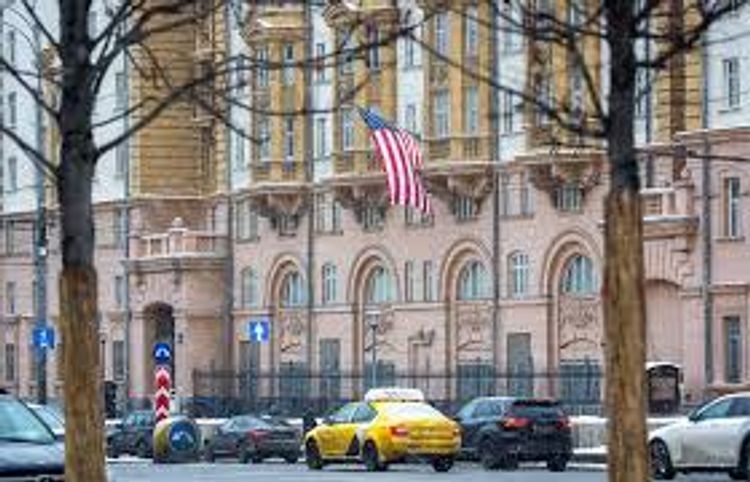 The new US ambassador to Russia, John Sullivan, plans to foster trade relations between the two countries, the diplomatic mission said in a statement, APA reports citing Sputnik.

"Ambassador Sullivan will assume the leadership of the Embassy to achieve the objectives of the foreign policy of the United States, protecting US citizens and promote trade and business relations between the US and Russia," said the embassy in a note.

The embassy noted that Sullivan, who will arrive in Russia on January 16, "is expected to improve relations between the two countries and strengthen cooperation in various global and regional issues of mutual interest".

The US Senate ratified on December 12 John Sullivan as the new ambassador in Moscow.