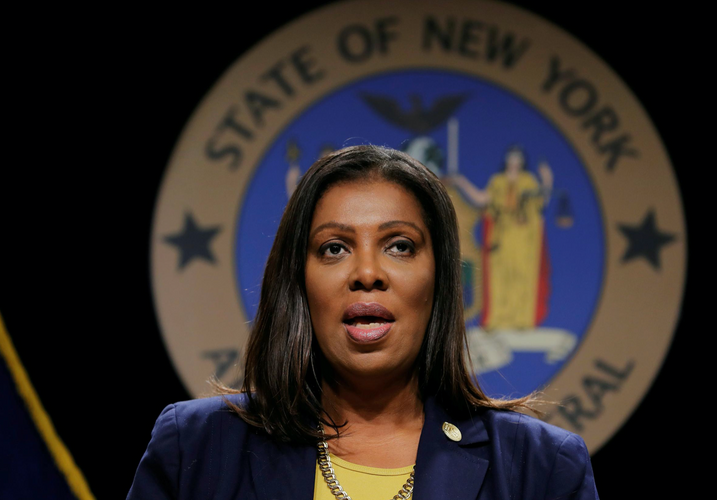 Attorney General Letitia James said in a lawsuit filed in Manhattan federal court that the Department of Labor rule unveiled this month “conflicts with the plain language and purpose” of the coronavirus relief law passed by Congress in March.

The Department of Labor could not immediately be reached for comment.

U.S. President Donald Trump last month signed legislation intended to provide relief to people affected by the coronavirus pandemic and to help combat the economic fallout from the disease. It included a requirement that workers unable to work because of the virus receive paid sick leave.

The law covers people who become sick themselves or who must care for family members.

James said in Tuesday’s lawsuit that the labor department regulation conflicts with the law by stating that an employer does not have to provide paid sick leave if the employer determines there is no work for an employee, and by excluding an overly broad category of healthcare workers from receiving leave.