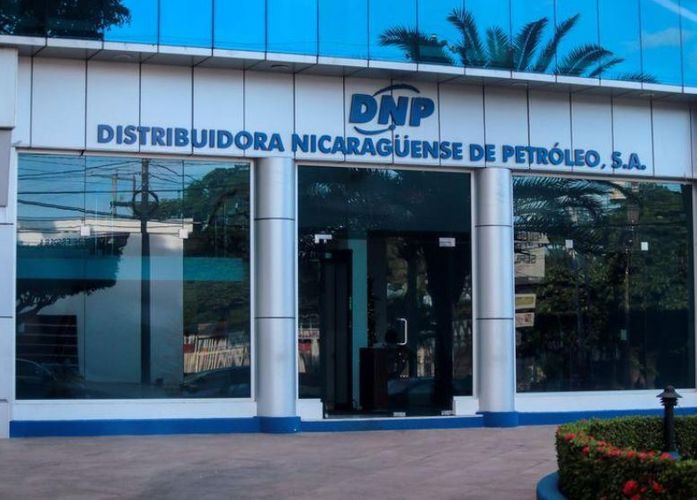 Nicaragua’s National Assembly on Saturday approved nationalizing a major gas station company two days after the United States imposed sanctions on it for allegedly being used by President Daniel Ortega’s family to finance and launder money for the government, APA reports quoting Reuters.

The company, Distribuidor Nicaraguense de Petroleo (DNP), controls a third of the country’s gas sales. The U.S. Treasury Department says it is owned or controlled by Ortega family members, and was bought with public money before being transferred to the family.

“All inventories of fuels and petroleum products owned by the Distribuidor Nicaraguense de Petroleo are declared of sovereign security and national interest,” according to the law, which was proposed by the president and approved by lawmakers.

Edwin Castro, chief of the ruling Sandinista National Liberation Front (FSLN) party, which has an absolute majority in the Assembly, argued on Saturday the nationalization ensured “the supply of fuel to Nicaraguans.”

Neither the Ortega family nor DNP responded to a Reuters request for comment.