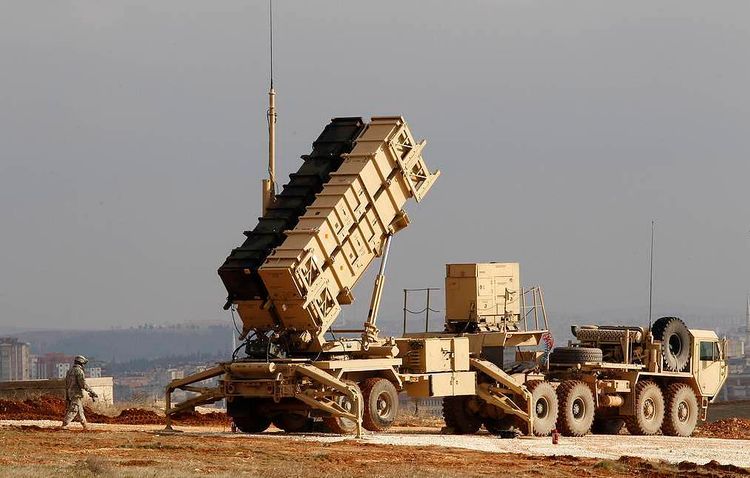 The United States has not yet made a final decision on possible temporary Ankara-requested deployment of Patriot missile systems in Turkey near Syria’s border, a US official told TASS on Friday, APA reports.

"We are aware of a request for Patriot missiles in Turkey near the Syrian border, but no decision has been made," the latter stated.

The official confirmed that the negotiations between Washington and Ankara on that matter in the context of the recent developments in Syria’s Idlib governorate were underway. "We continue to have discussions with the government of Turkey about the troubling situation in Idlib. We refer you to the Turkish government for further details," the agency's interlocutor commented.

According to the Western media reports, Turkey asks the United States to deploy two Patriot batteries at its southern border following the aggravation of tensions in neighboring Syria’s Idlib governorate. Turkey reportedly handed over its official request last week via US Special Representative for Syria Engagement James Jeffrey.