No return to school in Venezuela until at least 2021 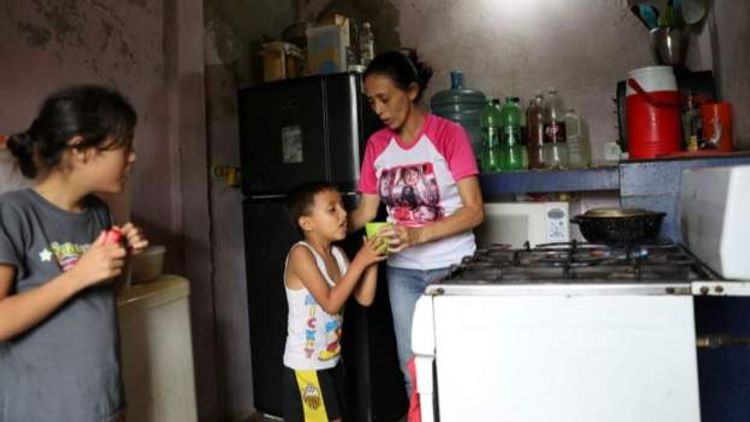 "It's not helpful for the control of the pandemic," Maduro said about face-to-face classes, which had been due to resume this month.

He said teaching would be moved online and lessons would also be broadcast on a state TV channel.

But many parents have warned that with Venezuela's internet speed one of the slowest in Latin America, further interrupted by frequent power cuts, neither online nor TV classes are a viable alternative.

Critics of Maduro also say they fear lessons broadcast on state channels will be used by the socialist government to "indoctrinate" children.

Venezuela has more than 60,000 confirmed cases of coronavirus - a much lower figure than its neighbours Colombia and Brazil - but health workers say a lack of widespread testing means the real figure is likely to be much higher.