No sign of increase in new coronavirus cases due to protests, US vice president says 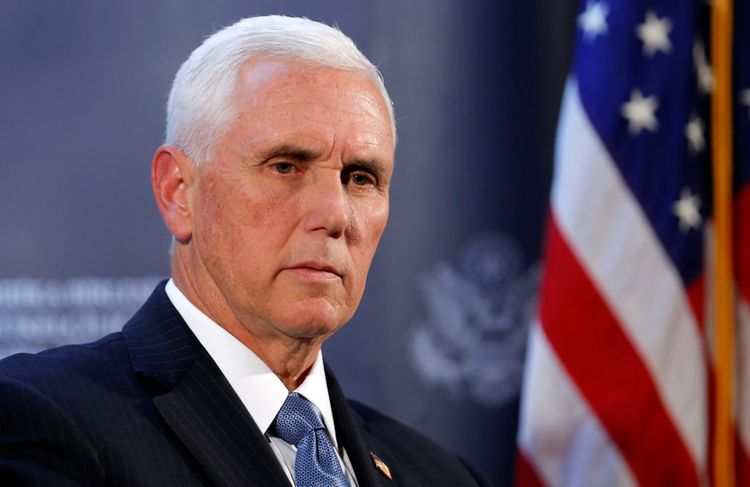 The US authorities haven’t seen a rise in new coronavirus cases due to the ongoing protests, US Vice President Michael Pence said in an interview, APA reports citing FOX Business.

"Our team has been following the potential health implications of these protests very closely and I can tell you that at this point, we don’t see an increase in new cases now nearly two weeks on from where the first protests took effect," he pointed out.

"Many people at protests were wearing masks and engaging in some social distancing," Pence added.

Widespread unrest has engulfed many US states over the death of African American George Floyd, who died after a police officer kneeled on his neck and choked him to death during his arrest. On May 26, all officers involved in the deadly arrest were fired. On May 29, the policeman in question, Derek Chauvin, was arrested on third-degree murder and second-degree manslaughter charges. However, on June 3, Minnesota Attorney General Keith Ellison upped the charge against Chauvin to second-degree murder. The three other officers involved in the fatal incident were arrested as well and are facing charges of aiding and abetting second-degree murder.

According to Johns Hopkins University, the United States has recorded over 1,990,000 coronavirus cases, more than 112,000 patients have died.