Number of US troops wounded in Iran attack now is 110, says Pentagon 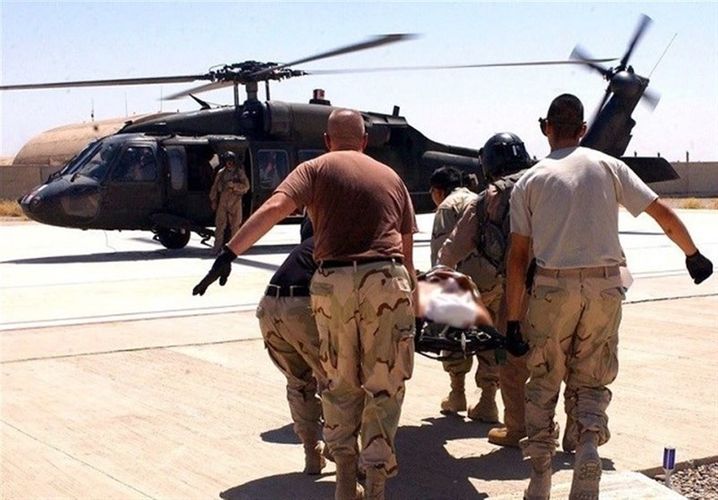 The number of US troops who sustained traumatic brain injury when Iran launched retaliatory missiles at their base in Iraq last month has risen to 110, the Pentagon said, APA reports citing Tasnim News Agency.

The figure is one higher than the last toll, which was announced on February 10.

All of the wounded were diagnosed with mild traumatic brain injury, the Pentagon said in a statement on Friday, adding that 77 had already returned to duty, according to AFP.

Meanwhile, 35 were transported to Germany for further evaluation, of whom 25 have been sent to the United States, it added.