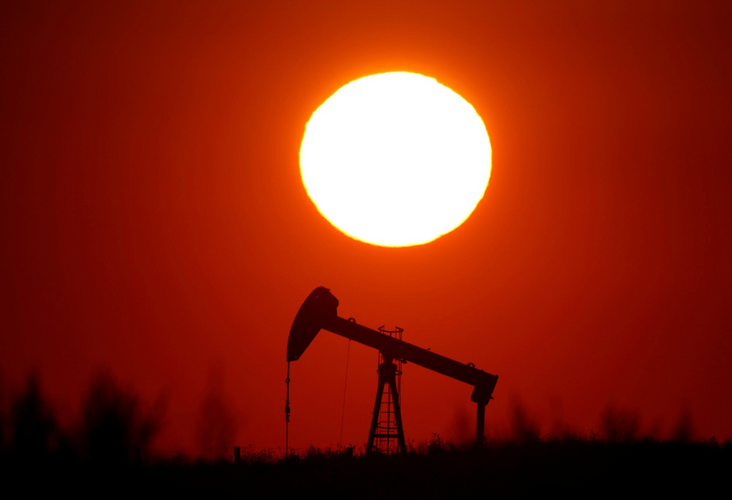 Oil prices edged lower on Wednesday, extending the previous session’s drops, as investors continue to shrug aside the impact of almost all of Libya’s crude production being off-line amid plentiful supplies elsewhere, APA reports quoting Reuters.

Libya’s National Oil Corporation on Monday declared force majeure on the loading of oil from two major oil fields after the latest development in a long-running military conflict saw forces loyal to commander Khalifa Haftar ordering the shutdown of facilities in the east and south of the country.