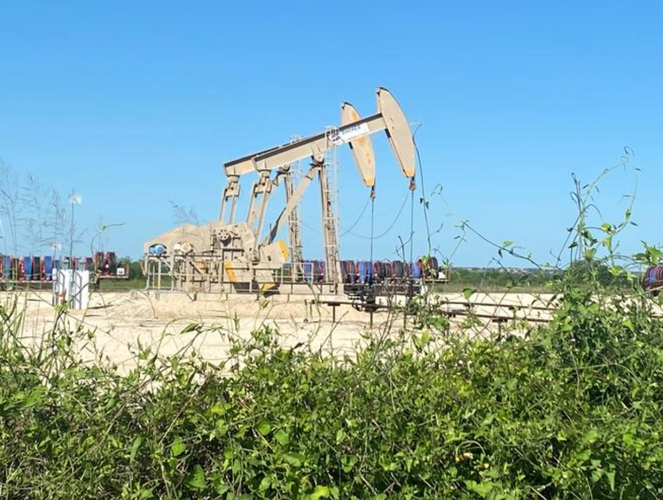 Oil futures fell on Thursday on concerns the economic recovery in the United States, the world’s biggest oil consumer, is slowing as the coronavirus outbreak lingers and a resurgence in European cases led to new travel restrictions there, APA reports quoting Reuters.

Those fears prompted a rally in the dollar as investors turned to safer assets, adding pressure to oil prices. A stronger dollar makes oil, priced in U.S. dollars, less attractive to global buyers.