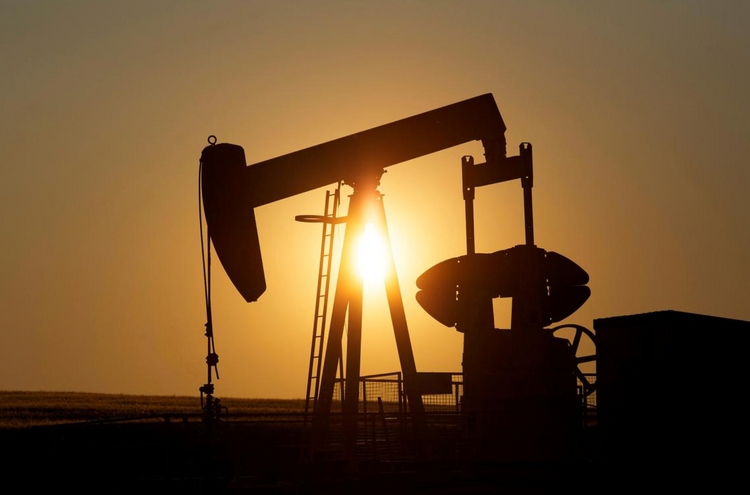 Oil rose on Tuesday amid hopes that the world’s biggest producers of crude will agree to curtail production as the coronavirus pandemic ravages the global economy, even as analysts cautioned the cuts may do little to boost demand, APA reports quoting Reuters.

The world’s main oil producers including Saudi Arabia and Russia are likely to agree to cut output at a meeting on Thursday, although that would also depend on the United States doing its share, sources told Reuters.

But the threat of a major recession hangs over the market due to the halt of much economic activity as a result of the coronavirus pandemic, with half the global population under some form of lockdown or social distancing measures.

“Despite the prospect of a massive Saudi Arabian-led production cut, the price of oil has remained low in recent weeks amid a coronavirus-related collapse in demand,” Capital Economics said in a note.

“We expect energy prices to hover around current levels until economic activity recovers,” it said.