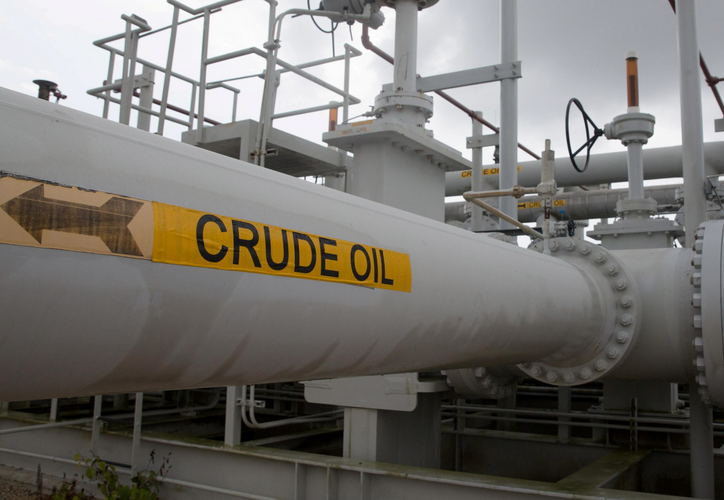 Oil prices rose on Wednesday, reversing out of a 1% slump in the previous session, boosted by producers weighing further output cuts to counter a potential squeeze on global oil demand resulting from China’s fast-spreading coronavirus.

The Organization of the Petroleum Exporting Countries (OPEC) and its allies led by Russia, a group known as OPEC+, weighed the impact on global oil demand, and economic growth, of the coronavirus outbreak at a meeting on Tuesday, hearing from China’s envoy to the United Nations in Vienna.

Producers are weighing further output cuts and moving a planned policy meeting to February rather than March.

“At these prices, commodity producers will soon begin to cut back on production and investment,” Moody’s Analytics said in a note on Wednesday. “Given the economic damage caused (by the virus) prospects are poor that prices will recover soon.”

China, the world’s biggest crude oil importer, has been the main driver of global energy demand growth in recent years.

Fears of a virus-related slump in global demand have flipped the oil market into contango this week - a structure in which longer-dated oil futures trade at a premium that encourages traders to keep crude in storage for more profitable resale in the future, potentially indicating months of surplus.