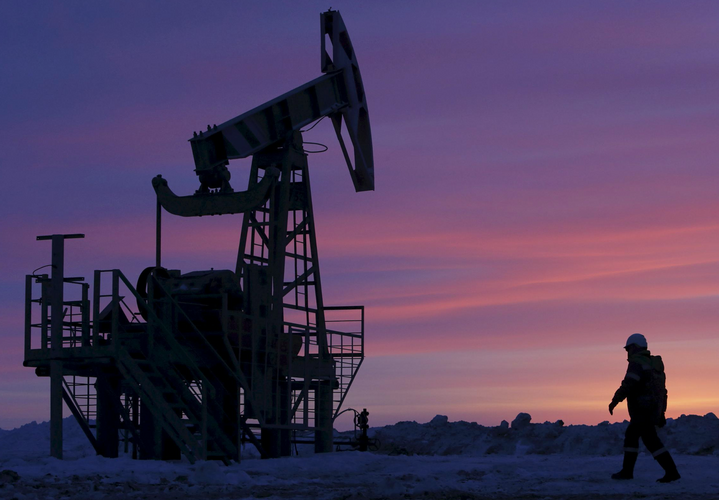 Oil crept higher on Monday, but gave up big early gains as optimism over major crude producers’ deal to extend record output cuts gave way to disappointment that the accord didn’t extend beyond the end of July, APA reports quoting Reuters.

Since the start of April Brent has nearly doubled, propped up by the unprecedented production cut of 9.7 million barrels per day - nearly 10% of global supplies - agreed in April by the Organization of the Petroleum Exporting Countries (OPEC), Russia and other allies, collectively known as OPEC+.

On Saturday OPEC+ agreed to extend the deal by a third month through end-July. Following the deal, world’s top exporter Saudi Arabia sharply raised its monthly crude prices for July.