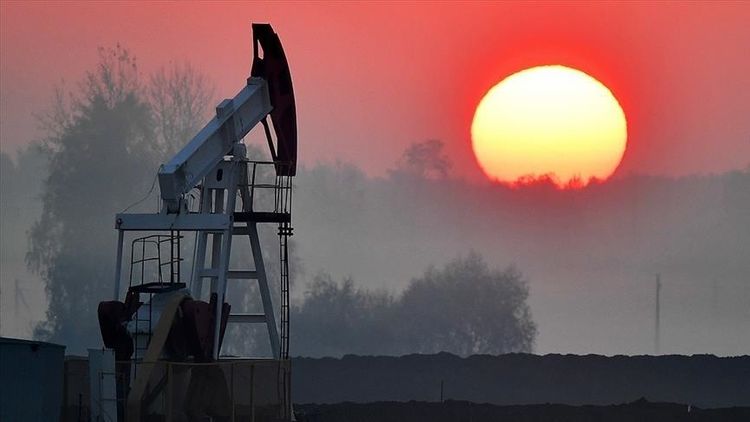 Oil prices were mixed on Friday supported by a weaker US dollar and with more supplies expected from the OPEC+ decision to ease output cuts after April, APA reports citing Anadolu Agency.

American benchmark West Texas Intermediate (WTI) was at $59.61 per barrel at the same time for a 0.01% rise after it ended the previous session at $59.60 a barrel.

The decline in the value of the US dollar index late Thursday that measures the value of the American dollar against a basket of currencies, including the Japanese yen, British pound, Canadian dollar, Swedish krona and Swiss franc, supported higher crude demand as a weaker US dollar promises cheaper crude oil purchases for oil-importing countries.

However, oil prices are still under pressure after major oil producers of OPEC+ decided to increase their output after April. The group’s production will increase by 2.1 million barrels per day (bpd) until the end of July, easing the current production cut of 7.9 million bpd.

Not included in OPEC+’s production cut deal, Iran, however, may start production if intensified diplomatic efforts, which began in Vienna on Tuesday, prove successful in returning the US to the landmark nuclear accord, thus ending Trump-era sanctions on Iran.

The US Energy Information Administration's (EIA) latest report revised up its forecast for global crude oil prices for 2021, which it derived from the expectation of lower OPEC crude oil production in the second quarter of 2021.