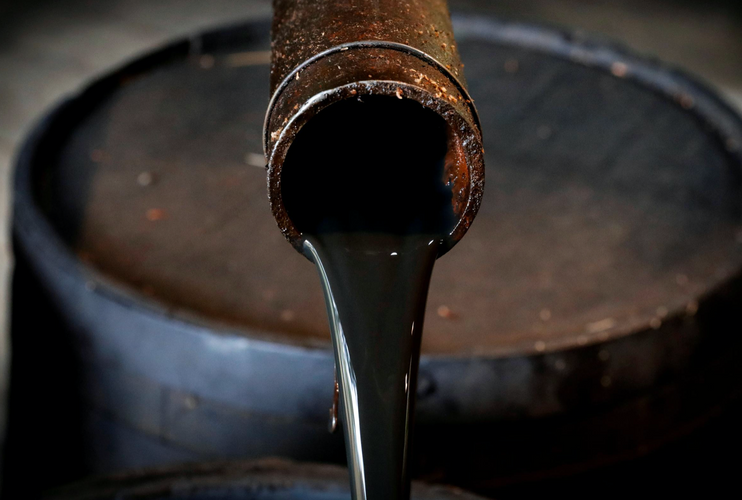 Oil prices rose for a third day on expectations that major producers are likely to enact deeper output cuts to offset the slump in demand caused by the coronavirus outbreak in China, the world’s second-largest crude consumer, APA reports quoting Reuters.

The Organization of Petroleum Exporting Countries (OPEC) and its allies including Russia, known as OPEC+, recommended last week an additional output cut of 600,000 barrels per day (bpd) to its current 1.7 million bpd reduction to offset the disease-related demand losses.

OPEC yesterday lowered its 2020 forecast for demand for the group’s crude by 200,000 bpd, prompting expectations that OPEC+ will enact the cuts when the group next meets, possibly as early as this month.

Russia’s government has not made clear that it will endorse the deeper cuts but a majority of Russian oil companies want the cuts extend through the second quarter at least, a senior Lukoil official said on Wednesday.