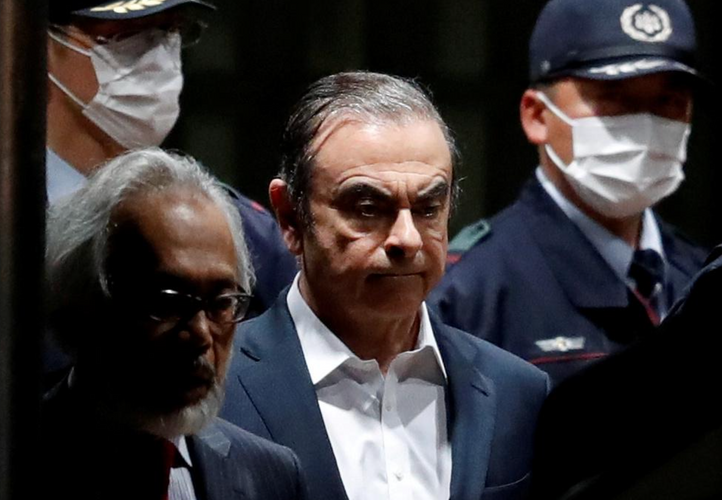 France’s Les Echos newspaper cited an unidentified source and a report in Lebanese newspaper L’Orient-Le Jour, but there was no immediate confirmation from official sources. The Wall Street Journal and New York Times said Ghosn had fled Japan.

Ghosn’s attorney did not have an immediate comment, but a person close to Ghosn who asked not to be identified confirmed he was in Beirut as of Monday.

Japanese public broadcaster NHK said it spoke to a member of Ghosn’s defense team and that the lawyer was unaware the former Nissan executive may have left Japan and would confirm whether it is true. The broadcaster also said prosecutors were not aware Ghosn may be outside the country and are seeking confirmation.