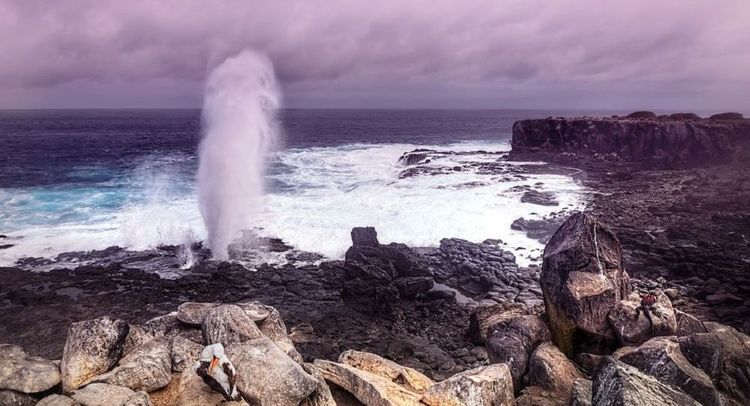 More than two tonnes of diesel spilt into the waters of the San Cristobal island, which is a part of the Galapagos archipelago, as a result of a cargo vessel collapse, the administration of the Galapagos National Park said, APA reports citing Sputnik.

"The Galapagos National Park and the Ecuadorian naval forces have installed protective barriers and absorbent materials to reduce the environmental risk posed by an Orca barge collapse with 600 gallons [2,271 litres] of diesel on board", the statement published on Twitter said.

According to the Comercio newspaper, the accident occurred in a San Cristobal island port on 22 December as a crane collapsed on the barge during loading.

​Local authorities have activated an emergency plan to contain the fuel spill and reduce the risks for the environment of the Galapagos archipelago, a UNESCO World Heritage site that is home to some of the most unique and scientifically significant ecosystems on Earth.