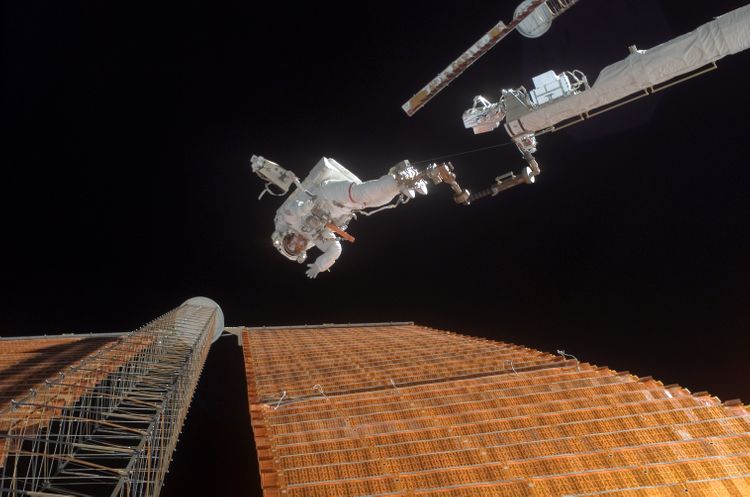 A small air leak has been detected on the International Space Station (ISS), possibly in the American segment, but it does not threaten the safety of the crew, a source said, APA reports citing Sputnik.

The source said that they plan to isolate the US module on the station by closing the hatches between the segments.

According to the source, the air leak does not pose a threat to the safety of the ISS and its crew.

Russian cosmonauts Anatoly Ivanishin and Ivan Wagner, as well as American astronaut Christopher Cassidy, are staying on the ISS.

Note that currently, NASA astronaut Drew Morgan, European Space Agency astronaut Luca Parmitano, and Russian cosmonaut Alexander Skvortsov are on board the International Space Station (ISS). The three spacemen arrived on the ISS on 20 July and will return to Earth in December or January.