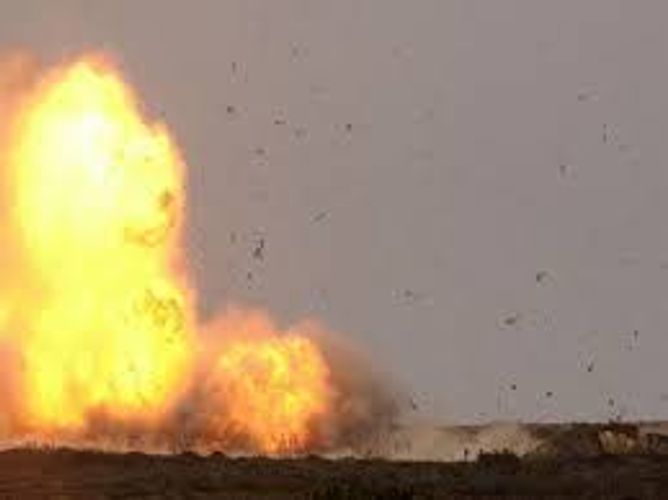 Industrial gas maker White Martins, owner of the plant, said in a statement that production of oxygen in the region has not been affected, as the unit was dedicated to packing the gas. The company, which is investigating the causes for the incident, said it is looking for alternative places to fill the oxygen cylinders.

The explosion comes as hospitals in Brazil have run out of oxygen to treat COVID-19 patients. In the northern city of Manaus, a brutal second wave of the novel coronavirus forced the federal government to fly oxygen in tanks across the country earlier this year in an attempt to save people from suffocating to death.