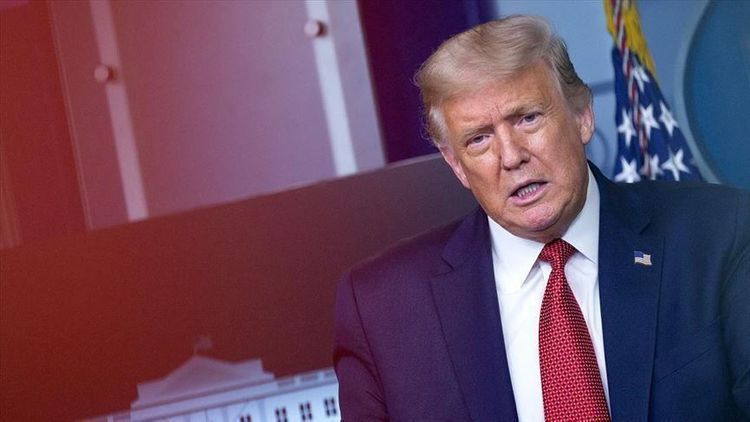 Citing two officials familiar with the matter, CNN said two tests were conducted to confirm the presence of the deadly poison.

Secret service and the FBI are said to be investigating the matter.

The deadly poison, ricin, is a "highly toxic compound extracted from castor beans that has been used in terror plots," according to the report.