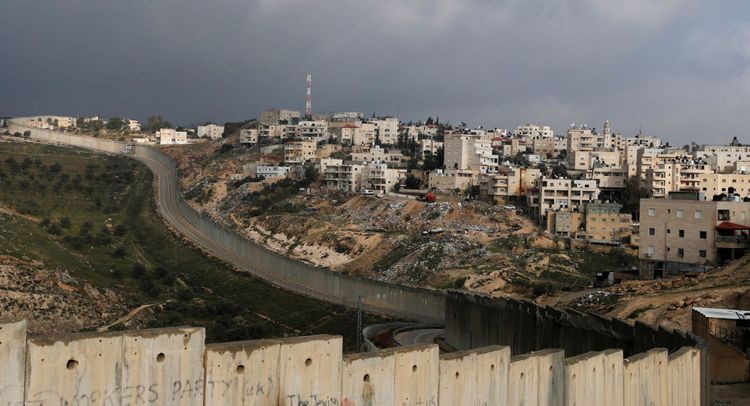 Head of the Palestinian Authority Mahmoud Abbas stated during his speech at the UN Security Council that the Palestinians have rejected Trump's peace plan for ending the Israeli-Palestinian conflict, calling it a "Swiss cheese" deal and insisting that it would limit Palestinian sovereignty, APA reports citing Sputnik.

"We reject the Israeli-American plan [which] throws into question the legitimate rights of the Palestinians", Abbas said.

He added that peace between Israel and the Palestinians is still possible, going on to say that the PNA is committed to achieving it. In light of this, Abbas called on the UN to hold an international peace conference in order to achieve a resolution to the conflict, adding that the PNA is ready to start negotiations with the mediation of the Middle East Quartet. Abbas' idea was supported by Russian envoy to the UN Vasily Nebenzya, who called for the efforts of the Middle East Quartet, which includes the US, EU, UN, and Russia, to be intensified.

At the same time, UN Secretary General Antonio Guterres stated that the international organisation’s position hasn't changed since the release of Trump's plan. The UN continues to support a two-state solution to the Israeli-Palestinian conflict within the pre-1967 borders.

"The United Nations remains committed to supporting Palestinians and Israelis to resolve the conflict on the basis of relevant UN resolutions, international law and bilateral agreements and realizing the vision of two states - Israel and Palestine - living side by side in peace and security within recognized borders on the basis of the pre-1967 lines", Guterres said.