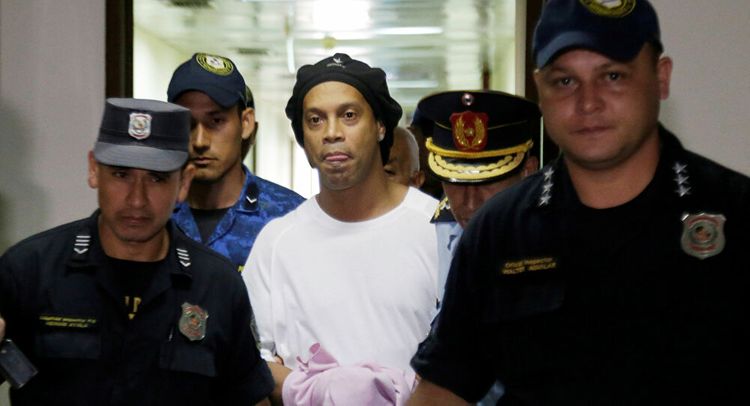 It is reported that the competition is held every six months and their organisation is not connected with the fact that the famous football player was detained. The management of the prison does not expect that Ronaldinho will be among the participants in the tournament.

"We don't expect Ronaldinho to participate, but we would like him to attend," Commissioner Blas Vera said.

Only prisoners will take part in the tournament. 194 players will be divided into ten teams.

Ronaldinho may spend up to six months in a Paraguayan prison. Local authorities have justified this measure, citing by the risk of escape.

On 5 March, Ronaldinho, along with his brother and agent Roberto de Assis Moreira, was detained by local police in Asuncion on suspicion of entering the country on forged documents. Law enforcement officers subsequently found the corresponding passports in the hotel room of men. The next day they were released, but after a few hours, they were taken into custody again.