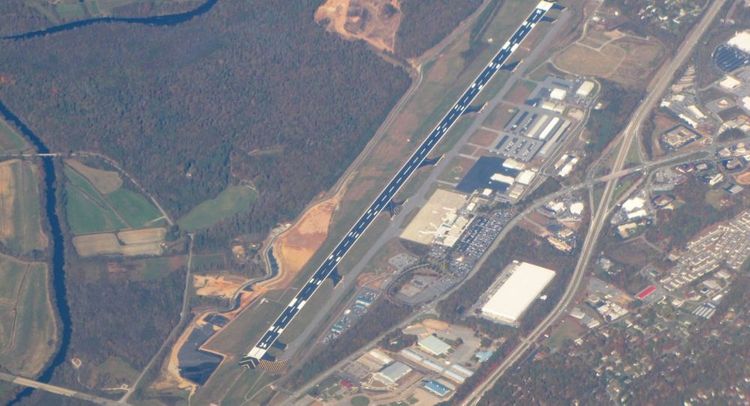 Crews from several fire departments reportedly responded to Asheville Regional Airport in the US state of North Carolina after an Airbus 320 made an emergency landing earlier on Thursday, APA reports.

According to US-based media, a commercial Allegiant flight, en route from Columbus, Ohio, to Sarasota, Florida, was diverted and made an emergency landing in North Carolina at approximately 5 p.m., local time.

The reason behind the emergency landing remains unknown, according to Fox 28.