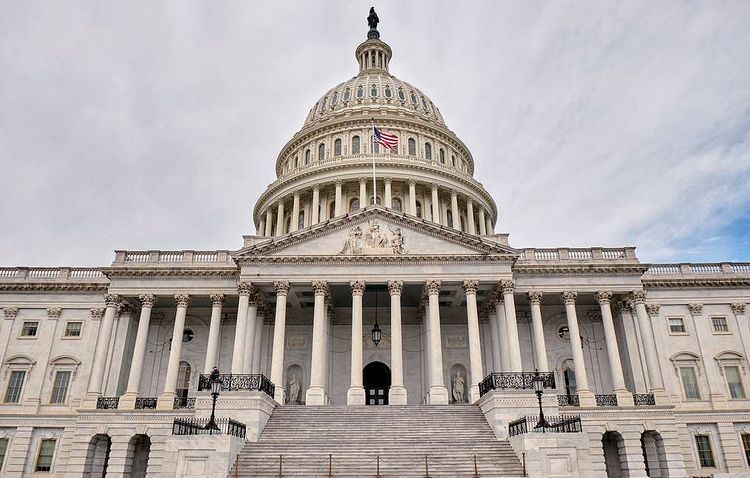 “This resolution is similar to the resolution introduced by Senator Tim Kaine in the Senate,” Pelosi said in a statement late on Sunday.

“It reasserts Congress’s long-established oversight responsibilities by mandating that if no further Congressional action is taken, the Administration’s military hostilities with regard to Iran cease within 30 days.”

The resolution is likely to win approval in the Democratic-led House, but prospects for passage are less certain in the Senate, which is controlled by Trump’s fellow Republicans, many of whom have said they support the president’s action on Iran.