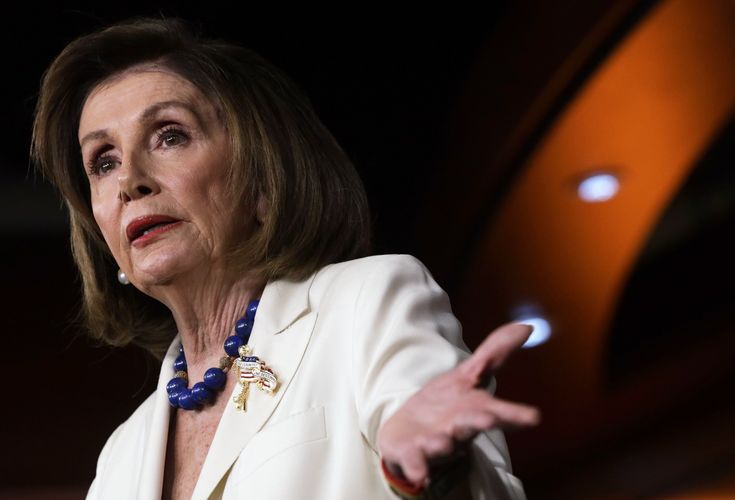 "American leaders' highest priority is to protect American lives and interests. But we cannot put the lives of American servicemembers, diplomats and others further at risk by engaging in provocative and disproportionate actions. Tonight's airstrike risks provoking further dangerous escalation of violence.

America - and the world - cannot afford to have tensions escalate to the point of no return," Pelosi said in a press release.

Speaker also noted that the strikes were conduction without an Authorization for Use of Military Force (AUMF), plus, the US Congress was not informed.

"The full Congress must be immediately briefed on this serious situation and on the next steps under consideration by the Administration, including the significant escalation of the deployment of additional troops to the region," Pelosi added.