Pence's Press Secretary denies report on self-Isolation, says VP will be at White House on Monday 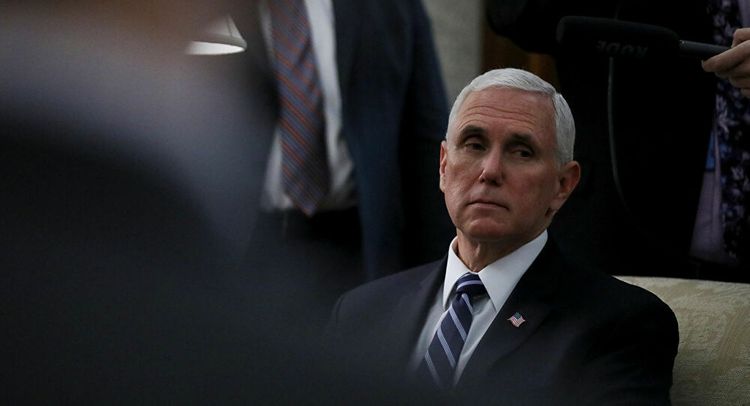 Shortly after Bloomberg reported that US Vice President Mike Pence started self-isolation, a press secretary for Pence denied the reported decision, noting that the vice president "plans to be at the White House tomorrow".

“Vice President Pence will continue to follow the advice of the White House Medical Unit & is not in quarantine. Additionally, VP Pence has tested negative every single day & plans to be at the White House tomorrow,” Pence spokesperson Devin O'Malley said on Sunday.

Earlier, Bloomberg reported, citing sources, that Pence had started self-isolation, staying away from the White House. The reported decision was connected to Friday news that Pence's press secretary, Katie Miller, had contracted COVID-19.

According to the report, Pence did not attend a meeting with Trump and senior military officials held on Saturday, even though he reportedly tested negative for COVID-19 on the same day.

The report claimed that the decision on Pence's self-isolation was not publicly announced.

Prior to the release of the Bloomberg report, their reporter tweeted the news on Pence's self-quarantine, noting that the US VP had tested negative for COVID-19 on Sunday.