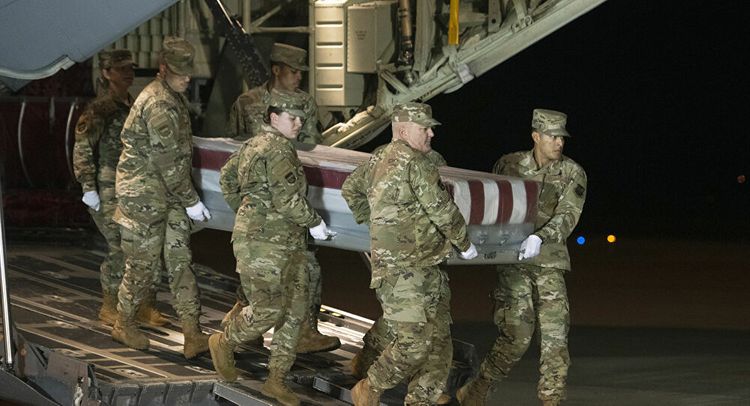 The training of Saudi flight students in the United States has resumed for the first time since a Saudi officer shot dead US naval aviation students in December, the US Navy said in a statement on Wednesday, APA reports quoting Sputnik.

“Saudi Arabian International Military Students (IMS) resumed flight training [on] February 25, after the Navy satisfied the requirements set forth by the Secretary of Defense,” the Navy said. “Updates to Navy policy include a new regulation prohibiting the possession of personally owned firearms by IMS.”

Under the revised policy, the Navy is limiting access by all foreign nationals to assigned facilities and installations, the statement added.