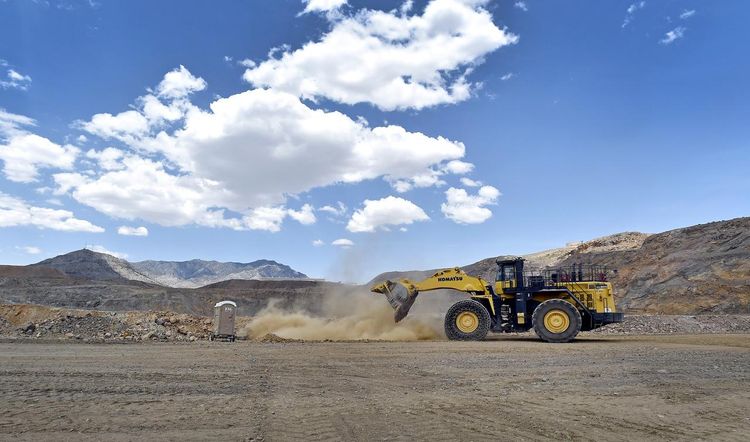 The U.S. military plans to stockpile rare earth magnets used in Javelin missiles and F-35 fighter jets, according to a government document, a step that critics say does little to help create a domestic industry to build specialized magnets now made almost exclusively in Asia, APA reports citing Reuters.

The Pentagon is seeking proposals to cache a rotating six-month supply of neodymium iron boron (NdFeB) magnets, a type of rare earth magnet essential to weapons manufacturing, according to the document, detailing the latest attempt to weaken China’s control over the rare earths sector.

Beijing has been using that prowess for leverage in its trade war with Washington.

The request effectively seeks someone to warehouse a six-month supply of the specialized magnets and maintain it for at least 30 months. It does not offer financial support for NdFeB magnet manufacturing, which industry analysts and executives say is a short-sighted misstep by the Pentagon.