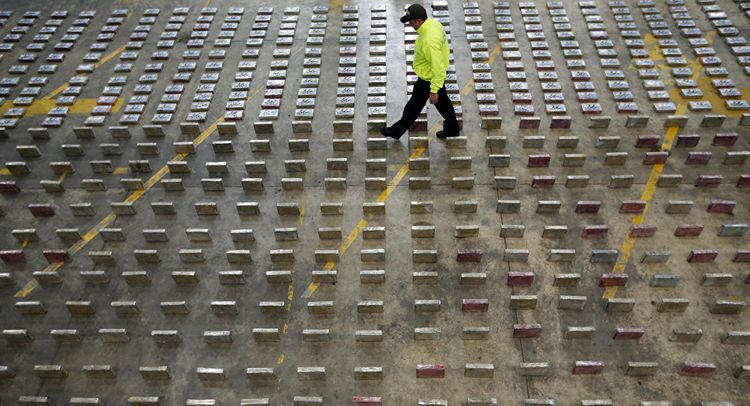 The Peruvian authorities said they had detained a semi-submersible vessel with 2 tonnes of cocaine on board as well as apprehended four crew members 180 miles from the country’s coast, APA reports citing Sputnik.

“Four people detained in the operation along with 2 tonnes of cocaine will be transported to Lima. The navy will keep the submarine to study it,” prosecutor Jorge Chavez Cotrina told El Comercio newspaper on Wednesday.

The submarine was reportedly heading from south Ecuador for Mexico.

According to the Peruvian law enforcement bodies, the submarine was detained on Saturday and transported to a naval base.

Peru, Colombia and Bolivia are world’s biggest producers of cocaine.