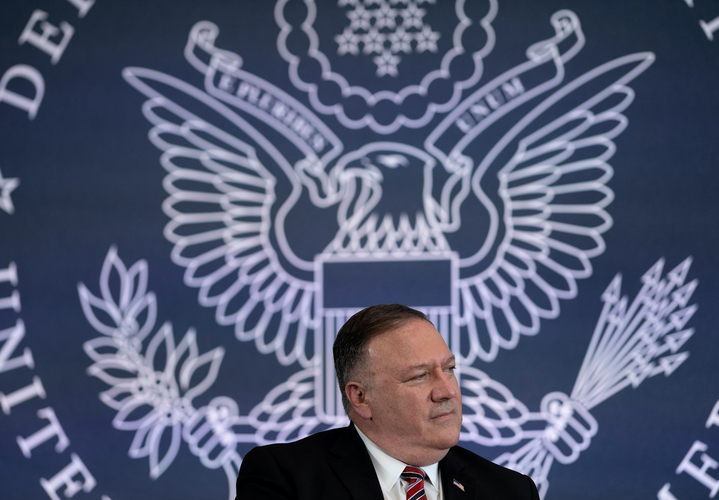 U.S. Secretary of State Mike Pompeo said on Friday the United States was “deeply disappointed” in a ruling on Thursday by Europe’s highest court that a trans-Atlantic data transfer deal is invalid because of concerns about U.S. surveillance, APA reports quoting Reuters.

Pompeo said in a statement that the United States would review the consequences and implications of the decision by the Court of Justice of the European Union that could disrupt thousands of companies that rely on the agreement.

“We are deeply disappointed that the Court of Justice of the European Union ... has invalidated the EU-U.S. Privacy Shield framework,” Pompeo said.