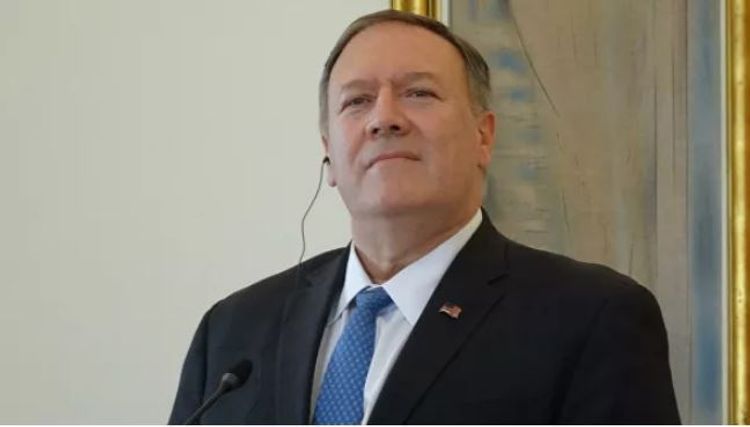 "Spoke with Heiko Maas about Donald Trump's decision to take defensive action to eliminate Qassem Soleimani. Germany is also concerned over the Iranian regime’s continued military provocations. The U.S. remains committed to de-escalation", he twitted about his discussion with German FM.

He also discussed the final decision on neutralization of Qassem Soleimani with the British FM Dominic Raab:

"Discussed with Dominic Raab the recent decision to take defensive action to eliminate Qassem Soleimani. Thankful that our allies recognize the continuing aggressive threats posed by the Iranian Quds Force. The U.S. remains committed to de-escalation".