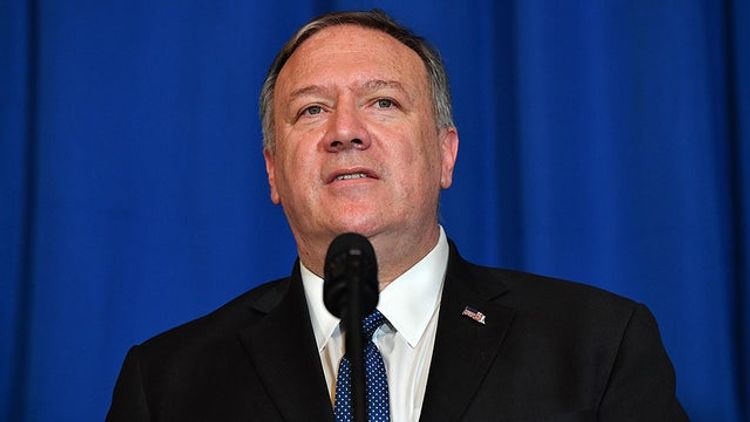 The Group of Seven (G7) big economies discussed an “intentional disinformation campaign” by China on the coronavirus in a virtual meeting on Wednesday, U.S. Secretary of State Mike Pompeo said, adding that the world still needed accurate information on the outbreak from Beijing, APA reports quoting Reuters.

At a State Department news conference, Pompeo said full transparency was needed to fight the new coronavirus, which he again referred to as the “Wuhan virus,” a term that has angered China.

Pompeo said the United States “desperately” wanted to work with every country around the world, including China, “to keep as many people alive, as many people as healthy, and then to restore our economies that have been decimated by the Wuhan virus.”

Pompeo again rejected as “crazy talking” from some senior Chinese officials that the virus was brought to China by the United States.