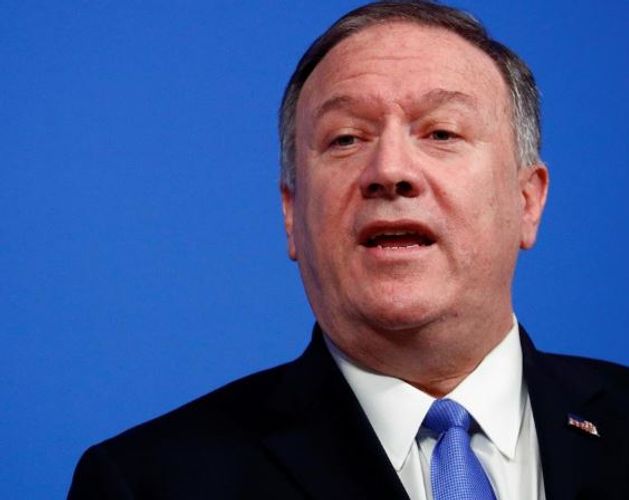 U.S. Secretary of State Mike Pompeo on Monday accused Cuba and Venezuela of attempting to hijack democratic protests in Latin America, vowing that Washington would support countries trying to prevent unrest in the region from turning into riots, APA rpeorts quoting Reuters.

Amid recent demonstrations in a number of countries in the region, Pompeo stepped up allegations that Cuba and Venezuela had helped stir up unrest but offered few specifics to back his comments.

Pompeo cited recent political protests in Bolivia, Chile, Colombia and Ecuador and said that Colombia had closed its border to Venezuela out of concern that protesters from the neighboring country would enter.

“We in the Trump administration will continue to support countries trying to prevent Cuba and Venezuela from hijacking those protests and we’ll work with legitimate (governments) to prevent protests from morphing into riots and violence that don’t reflect the democratic will of the people,” Pompeo told an audience at the University of Louisville, in Kentucky.