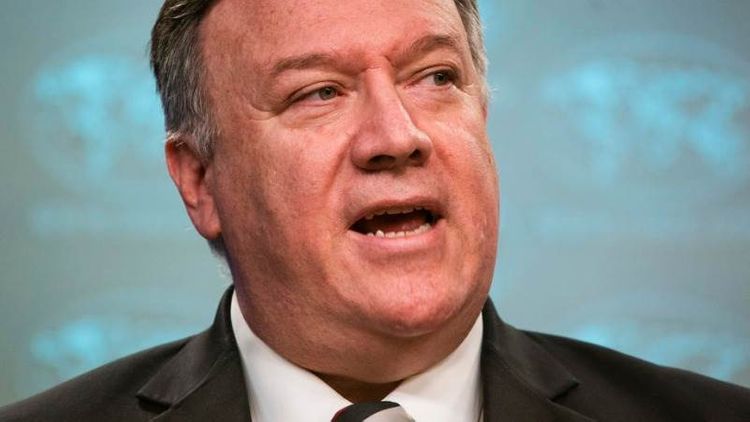 "Great to speak today with new Iraqi PrimeMinister Mustafa al-Kadhimi. Now comes the urgent, hard work of implementing the reforms demanded by the Iraqi people. I pledged to help him deliver on his bold agenda for the sake of the Iraqi people," Pompeo stated.

Earlier, it was revealed the lawmakers in Iraq approved of the government formed by al-Kadhimi after spending six months without having one.