Pompeo to meet with Chinese delegation this week in Hawaii 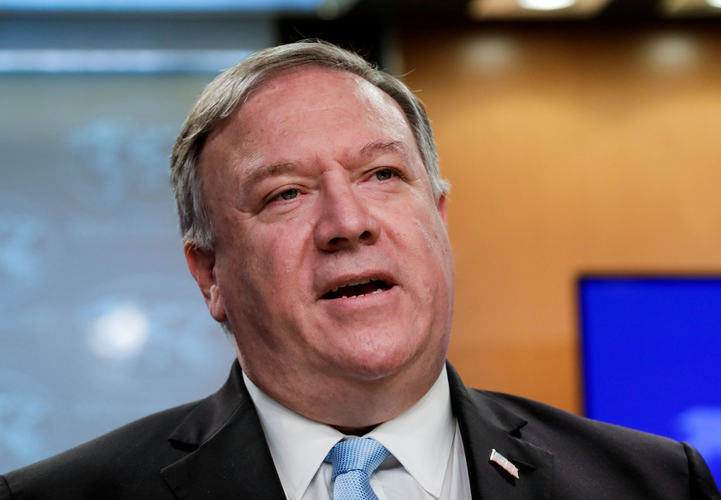 U.S. Secretary of State Mike Pompeo is planning to meet a Chinese delegation at a U.S. military base in Hawaii this week to discuss bilateral ties that have soured deeply since the start of the year, sources familiar with the matter said, APA reports quoting Reuters.

n addition to their intensifying strategic rivalry, the world’s top two economies have been at loggerheads in recent months over the handling of the coronavirus pandemic and China’s move to impose new security legislation on Hong Kong.

Experts say relations have reached their lowest point in years, and in mid-May President Donald Trump even went so far as to suggest he could cut ties with Beijing.

Hong Kong’s South China Morning Post newspaper cited an unidentified source as saying that Yang Jiechi, a state councilor and member of the Communist Party’s powerful politburo, will represent the Chinese side for the meeting with Pompeo.

The meeting is expected to take place at Hawaii’s Hickam Air Force base, said a diplomatic source, who did not want to be identified. Another source said Pompeo was expected to leave Washington on Tuesday for Hawaii, where the meeting would take place on Wednesday.

It would be Pompeo’s first known contact with Yang since they spoke by telephone on April 15 to discuss the coronavirus.

The State Department and White House did not respond to requests for comment about the trip, first reported by Politico on Friday.