Pompeo to meet with Lavrov on December 10 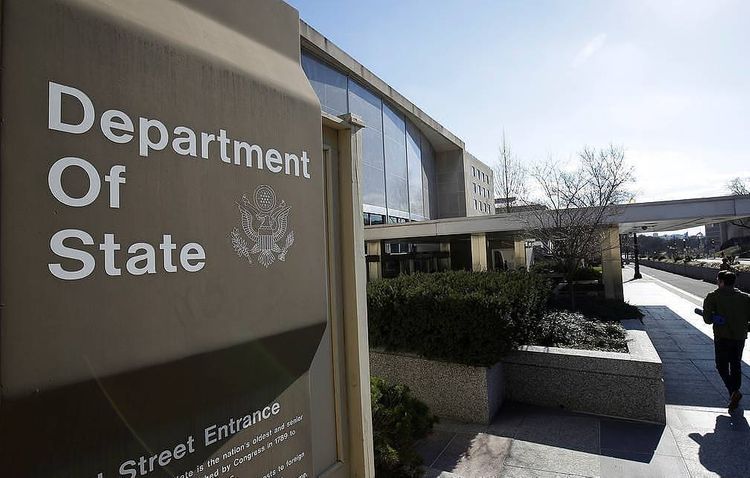 After the negotiations, which will begin at 10:30 local time (18:30 Moscow time), and communication in the format of a working lunch, the ministers will also hold a joint press conference, which is scheduled for 13:15 local time (21:15 Moscow time).

Earlier, The Washington Post wrote citing a source in the U.S. Administration that Pompeo plans to discuss bilateral relations, arms control, the situation in Syria and Ukraine with Lavrov. The publication did not have any information about a possible meeting between Trump and Lavrov.

The last time the Russian Foreign Minister visited Washington DC was in 2017, and met with US President Donald Trump.

On December 5, the Russian Foreign Ministry confirmed to TASS the possible visit by Lavrov to Washington DC on December 10 was in the works.