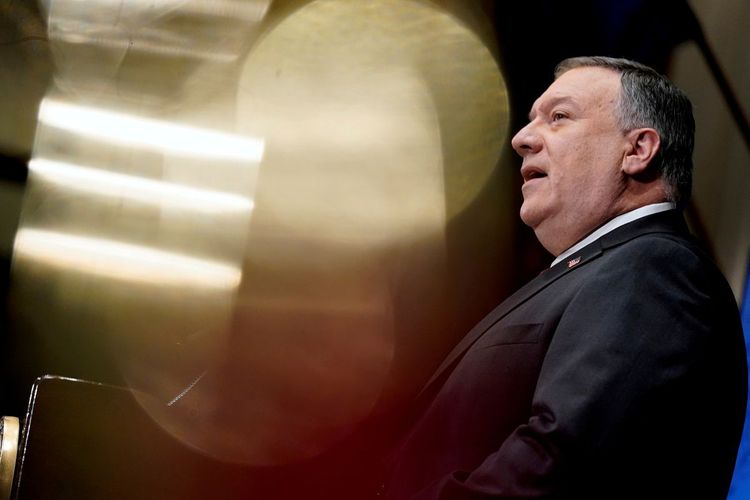 Former U.S. Secretary of State Mike Pompeo violated federal ethics rules governing the use of taxpayer-funded resources when he, and his wife, asked State Department employees to carry out personal tasks more than 100 times, a government watchdog said in a report on Friday, APA reports quoting Reuters.

Pompeo, who was former President Donald Trump's last secretary of state, served until Jan. 20, when Republican Trump left the office after being defeated by Democrat Joe Biden in the November election.

Pompeo is seen as among a handful of Republicans with presidential ambitions for 2024, even though the former top diplomat has not confirmed that.

Pompeo and his wife asked a political appointee and other employees in his office to carry out tasks such as "picking up personal items, planning events unrelated to the Department's mission, and conducting such personal business as pet care and mailing personal Christmas cards," the State Department's Office of Inspector General (OIG) said in the report.