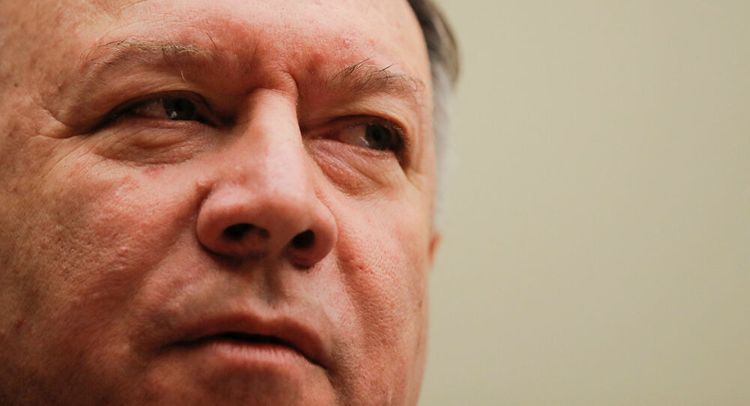 US Secretary of State Mike Pompeo will participate in the signing of an agreement with the Taliban opposition movement that can pave the way to end the war in Afghanistan and withdraw American troops from the country, President Donald Trump announced in a statement released by the White House on Friday, APA reports quoting Sputnik.

"Soon, at my direction, Secretary of State Mike Pompeo will witness the signing of an agreement with representatives of the Taliban, while Secretary of Defense Mark Esper will issue a joint declaration with the government of Afghanistan," Trump said. "If the Taliban and the government of Afghanistan live up to these commitments, we will have a powerful path forward to end the war in Afghanistan and bring our troops home." 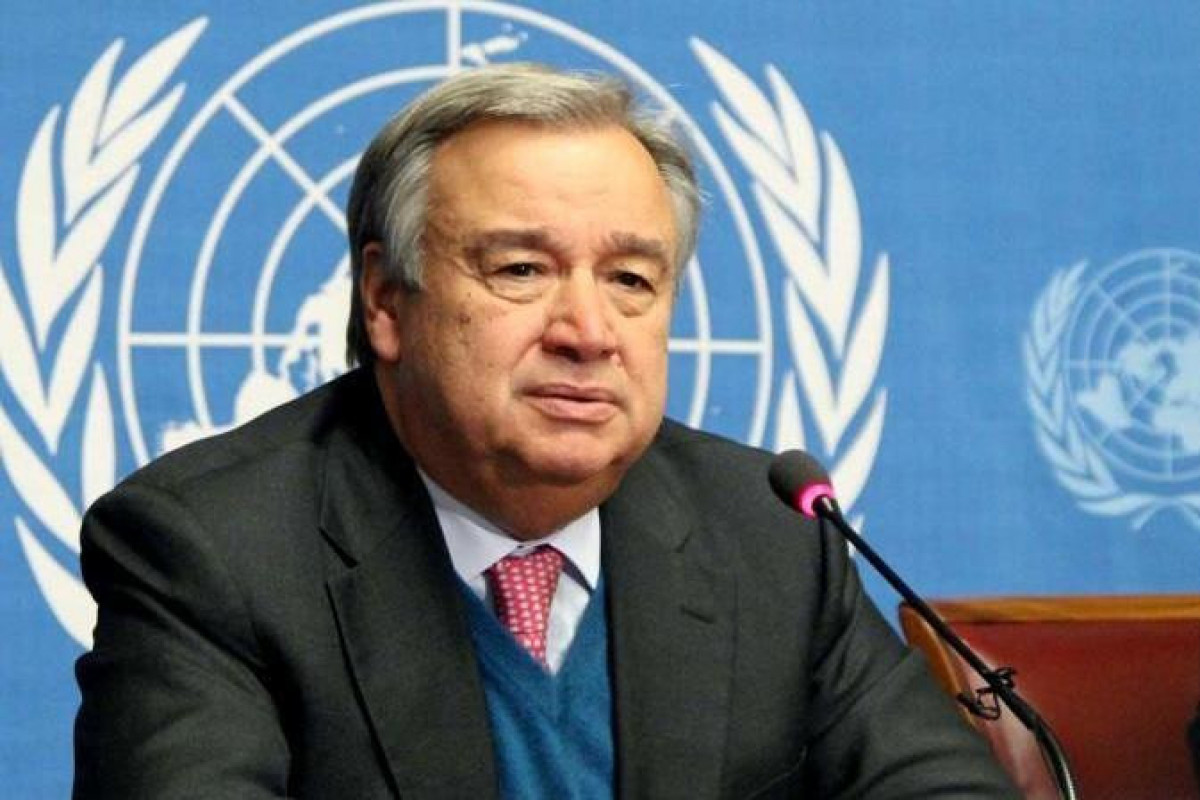