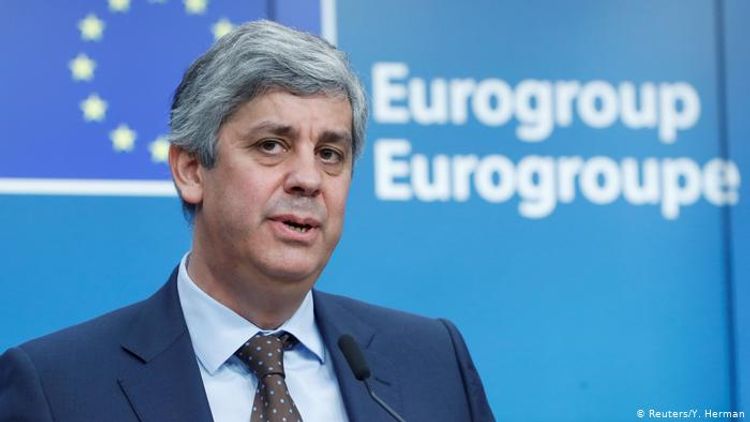 Portuguese Finance Minister Mario Centeno is stepping down from the government, the president announced Tuesday, APA reports citing The Star.

Centeno, who is credited with bringing Portugal’s budget deficit close to zero, also chairs meetings of finance ministers of the eurozone.

Centeno asked to leave and will be replaced by Secretary of State for the Budget Joao Leao, President Marcelo Rebelo de Sousa said on his official website.

No reason for Centeno’s departure was given, but Portuguese media reports have for months said he was keen to leave.

His term as chief of the eurogroup meetings of eurozone finance ministers was also due to end soon.