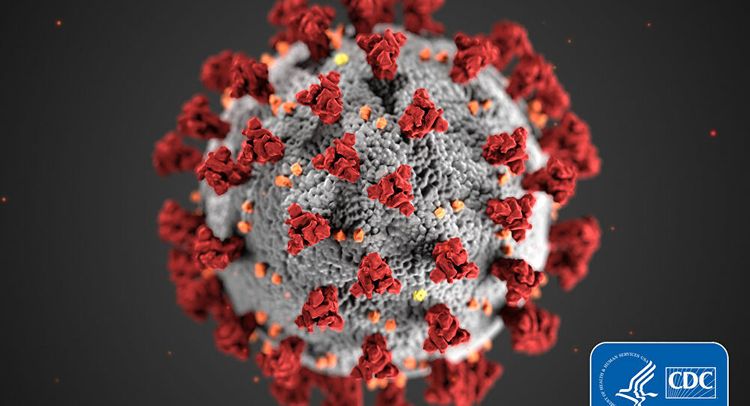 One of the studies was published on August 16 on MedRxiv by researchers at the University of Arizona. The study, which has yet to be peer-reviewed, was based on an analysis of antibodies in 5,882 COVID-19 patients. The researchers noticed that antibodies to SARS-CoV-2, the virus which causes COVID-19, were present for at least three months in participants, even those who only suffered mild infections.

“In most viral infections that are clear, we call these acute viral infections, early antibodies that are made and then they settle down, and usually what happens is that they hit a flat and stable point after that initial infection phase,” said Deepta Bhattacharya, an associate professor of immunobiology at the University of Arizona and co-author of the paper, Salon reported. “We were trying to see if that’s happening in COVID-19 survivors or not.”

“It’s not that the immunities are going to vanish all of a sudden after three months, we can say that it’s at least three months. Now if I had to make a prediction based upon the first SARS-CoV-1 coronavirus, I think it would likely last for years,” Bhattacharya explained, referring to the virus that causes severe acute respiratory syndrome.

The study’s findings are heartening, especially as they relate to vaccine development, Bhattacharya pointed out.

“I think from a vaccine standpoint, it basically sets the parameters of what we know is possible. That doesn’t necessarily mean that a vaccine will work perfectly and it doesn’t necessarily mean that every single vaccine that’s out there is going to be very effective, but at least it tells us that this is a very much achievable goal, that this virus can be cleared and that you can generate immunity against it,” Bhattacharya explained.

Another study published to MedRxiv on August 15, which has yet to be peer-reviewed, suggests that even mild COVID-19 infections resulted in patients’ bodies producing memory lymphocytes “that persist and display functional hallmarks associated with antiviral protective immunity.” Lymphocytes are a type of white blood cell made in the bone marrow and found in blood and lymph tissues.

“We found that recovered individuals developed SARS-CoV-2-specific IgG antibody and neutralizing plasma, as well as virus-specific memory B and T cells that not only persisted, but in some cases increased numerically over three months following symptom onset,” the researchers wrote in the study.

According to the US Centers for Disease Control and Prevention, “SARS-CoV-2 infection elicits development of IgM and IgG antibodies, which are the most useful for assessing antibody response.”

Despite the promising studies, long-term follow-up is required to understand how immunity to COVID-19 can be achieved and maintained, explained Dean Blumberg, chief of pediatric infectious diseases and associate professor in the Department of Pediatrics at the University of California.

“You can measure the immune response but you don’t know for certain that that protects against infection until you do the studies,” Blumberg told Salon. “We don’t know how long people who have been infected, how long they will be protected against future infection whether it’s a matter of months, similar to the other coronaviruses or maybe it’s longer.”