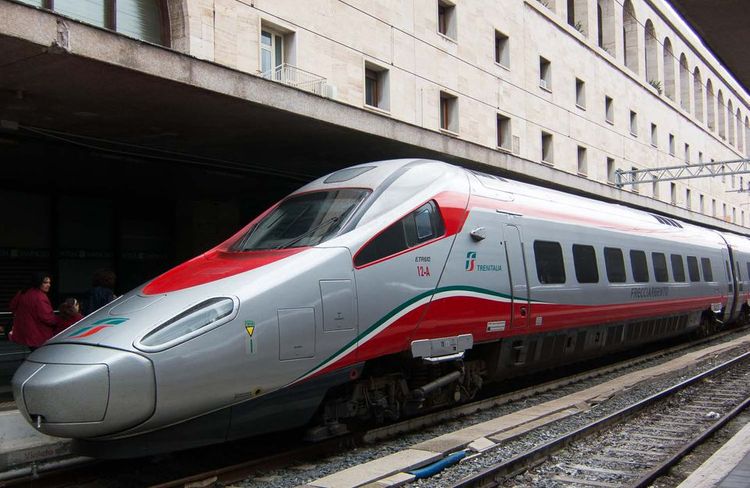 An earthquake hit north of Florence on Monday morning and led to trains across the country being canceled or severely delayed, including those on the national high speed line, APA reports citing Reuters.

The tremor hit Italy’s central Apennine mountains at 3.30 a.m. (0230 GMT) with a magnitude of 4.8, the U.S Geological Survey said. There are no reports of casualties, the fire brigade said.

“Traffic is suspended, as a precaution, in order to allow the examination of the state of the infrastructure,” Rete Ferroviaria Italiana, the unit of the state-run rail company which manages the national network, said in a statement.

The company has to conduct checks on the line in the area if an earthquake is registered above a magnitude of 4.

Head of the Department of MES: Firefighters will show real selflessness in extinguishing fires-VIDEO