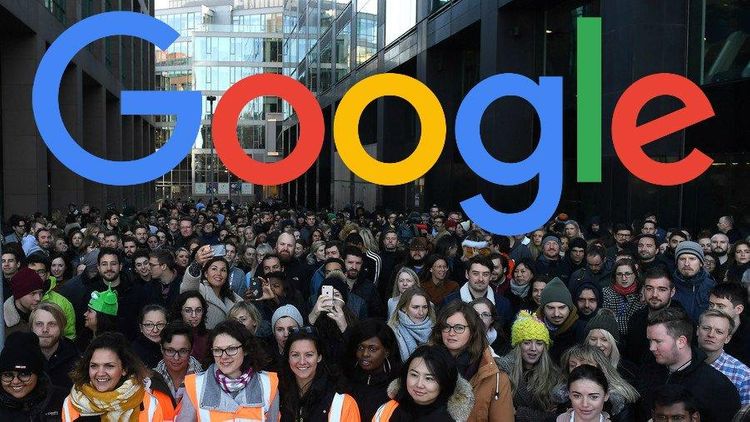 In an email circulated to its 100,000 staff 25th November, Google said the quartet had been fired for “clear and repeated violations of our data security policies” - but speaking to the Guardian 3rd December, they rejected the company’s characterisation.

“Google fired us not just to target us, but send a message to other employees in the company,” said Sophie Waldman, a fired software engineer - Laurence Berland, another of the four, concurred the effort was aimed at “intimidating everyone else” and making employees “afraid” and “cynical”.