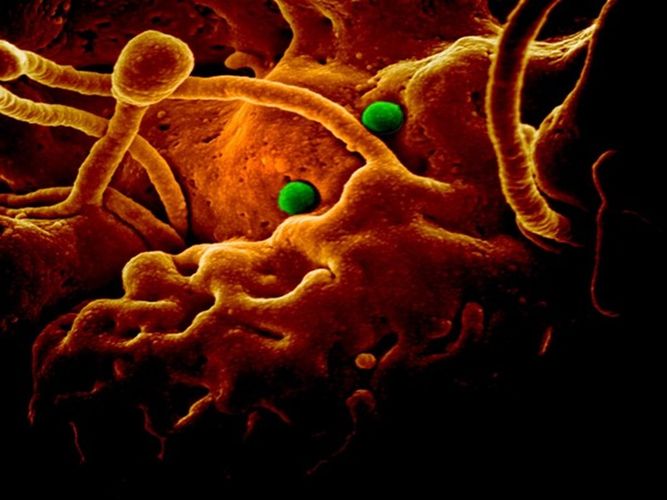 The U.S. Department of Health and Human Services said on Tuesday it was partnering with Regeneron Pharmaceuticals Inc to develop a treatment for the coronavirus, making the drugmaker the latest to join the race to develop a therapy, APA reports citing Reuters.

The drugmaker will use the same technology that was used to develop an experimental drug to treat Ebola in the Democratic Republic of Congo, the agency said.

Regeneron said it would focus on developing infection-fighting proteins known as monoclonal antibodies.

Moderna Inc, Gilead Sciences Inc, Johnson & Johnson have also announced plans to begin work on a treatment for the outbreak, which has affected over 20,000 people in China.