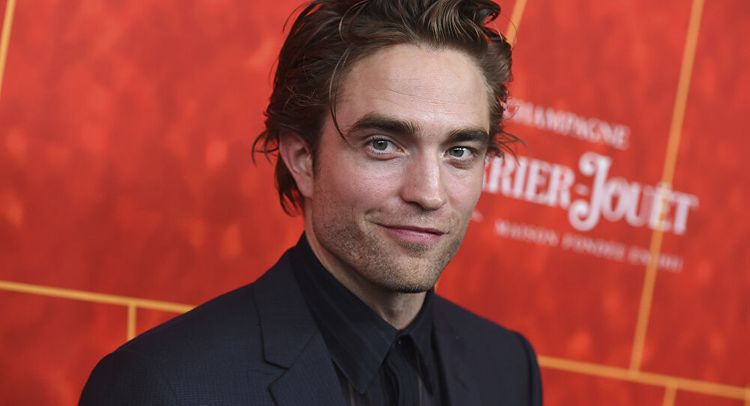 Production of "The Batman", in which the actor is starring, has been put on pause due to a positive coronavirus test, and media later revealed that the person who caught the disease was Pattinson, APA reports quoting Sputnik.

Warner Bros announced on Thursday that a member of "The Batman" production has tested positive for the novel coronavirus, putting the shooting on pause.

"A member of The Batman production has tested positive for COVID-19, and is isolating in accordance with established protocols", a Warner Bros. spokesperson said in a statement. "Filming is temporarily paused."

Vanity Fair and the Hollywood Reporter said, citing unnamed sources, that the infected member of the production was Pattinson, who plays Batman in the movie.

The shooting has already been stopped temporarily due to the coronavirus pandemic and was supposed to resume in September. The premiere is set for October 2021.