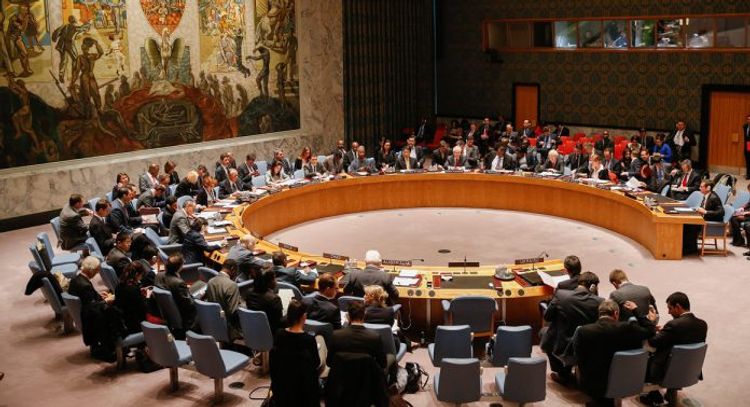 Russia, backed by China, on Friday cast its 14th U.N. Security Council veto since the start of the Syrian conflict in 2011 to block cross-border aid deliveries from Turkey and Iraq to millions of Syrian civilians, APA rpeorts quoting Rueters.

The resolution drafted by Belgium, Kuwait and Germany would have allowed cross-border humanitarian deliveries for another year from two points in Turkey and one in Iraq. But Syrian ally Russia only wanted to approve the two Turkish crossings for six months.

Russia and China vetoed the draft resolution. The remaining 13 members of the Security Council voted in favor. A resolution needs a minimum nine votes in favor and no vetoes by Russia, China, the United States, Britain or France to pass.