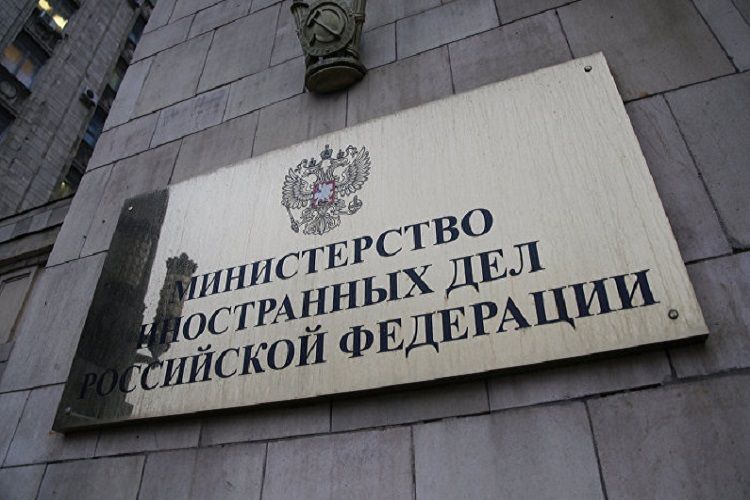 “We congratulate our Azerbaijani friends on the successful holding of the elections ... We hope that close and constructive interaction will continue between the new composition of the parliamentary corps of the Milli Majlis and the Federal Assembly of Russia in the spirit of traditional friendship and strategic partnership between Russia and Azerbaijan. We note with regret that the observers from the ODIHR and the Parliamentary Assemblies of the OSCE and the Council of Europe made biased and subjective final assessments that did not correspond to the real picture,” reads the meesage by the Information and Press Department of the Russian Ministry of Foreign Affairs following the results of snap elections to the Milli Majlis of Azerbaijan, APA reports.

The Foreign Ministry emphasized that the population of Azerbaijan supports the reforms carried out by the leadership, which are aimed at "democratization and modernization of the country's socio-political life."

Earlier, the head of the observation mission of the Shanghai Cooperation Organization (SCO), Sherali Johnon, recognized the elections in Azerbaijan as legitimate and transparent.